By clicking “Okay”, you agree to the storing of cookies on your device to enhance site navigation, analyze site usage, and assist in our marketing efforts. View our Privacy Policy for more information.
CloseOkay
Menu
Close
01
Business Central
02
Industries
03
About
04
Book a Demo

What is Microsoft Dynamics 365 Business Central?

Microsoft Dynamics 365 Business Central is a software solution designed to simplify and streamline business processes. With finance at the heart, Business Central provides you with visibility and better efficiency across your entire organisation, allowing you to drive profitable growth.

Manage operations across your entire organisation.

Start with basic functionality and scale over time.

Tailor your solution with Power Apps and Power BI.

The world’s most popular ERP solution

From cashflow and account schedules to insurance coverage and reconciliation, manage your finances from one place.

Manage emails and campaigns from a central hub, allowing you to identify sales opportunities and hot leads.

Handle everything from inventory to invoicing. Your whole process at a glance, with item tracking & refund management.

Business Central is the new ‘NAV’

1984
PC&C
Personal Computing and Consulting - 3 friends in Copenhagen set out to create a single-user PC accounting solution to track warehouse, finance, debits and credits all in one place.
1987
Navigator
PC&C was snapped up by IBM and became known as Navigator, a multi-user solution and one of the first client/server accounting program applications.
1990
Navision/Avista
Navigator moved outside of Copehnagen, hitting Germany, Iceland, Spain and the UK as 'Navision' and America soon after as 'Avista'.
1996
Navision Financials
Navision was named in the Top 100 Software list by Accounting Today and subsequent improvements from Navision Financials 1.0 to 2.6 kept it in the list for 3 years running and gained the Microsoft Windows Professional logo in the year 2000.
2002
Dynamics NAV
Navision Financials was bought out by Microsoft for $1.3billion. It was rebranded, renamed as Dynamics NAV and became part of the Microsoft Business Solutions division.
2017
NAV
A series of major updates in the 3 years prior to 2017 saw new integrations and functionality in workflow, simplifying the system for its latest release and name change to simply, NAV.
2018
Dynamics 365 Business Central
Deemed an 'all-in-one business management solution', Business Central was made available in its infancy to the global market in April 2018 - a native-cloud solution that delivered a modern, browser-based ERP experience.

Whilst our experience in delivering Microsoft Dynamics ERP and finance solutions spans a broad range of industries, we've developed specialist knowledge in the Fashion & Furniture arena and produced the leading PubCo solution for 365 Business Central for over 30 years.
Learn More 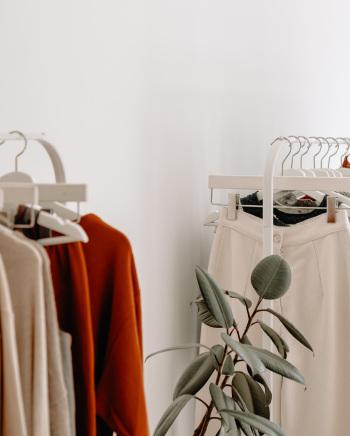 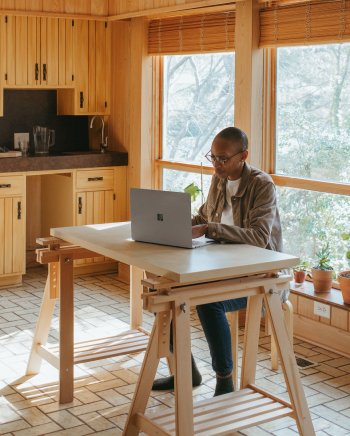 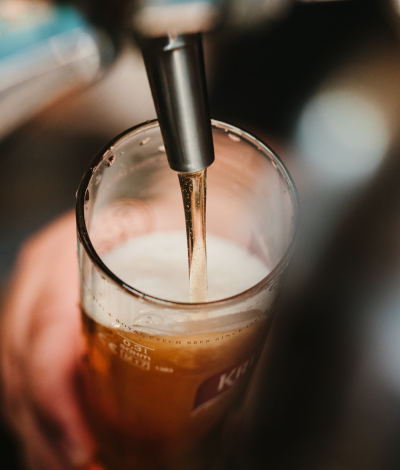 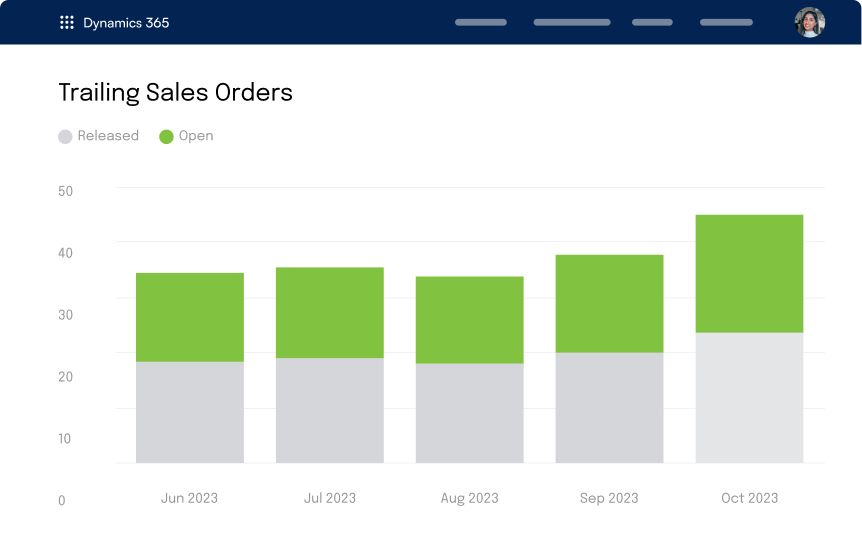 Unlock insights from across your business, saving time and money by pulling everything you need into one central hub. Microsoft Dynamics 365 Business Central puts comprehensive insights at your fingertips.

Build on Microsoft Dynamics 365 Business Central to create bespoke functionality. With integrations for enhanced financial planning, reporting, building workflows and more, you can revolutionise how you do business.
Explore Partner Solutions 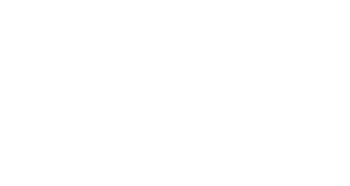 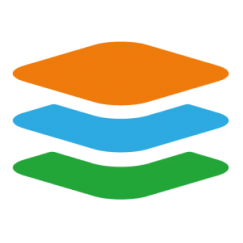 Taking streamlining, automation and customer engagement to a new level! 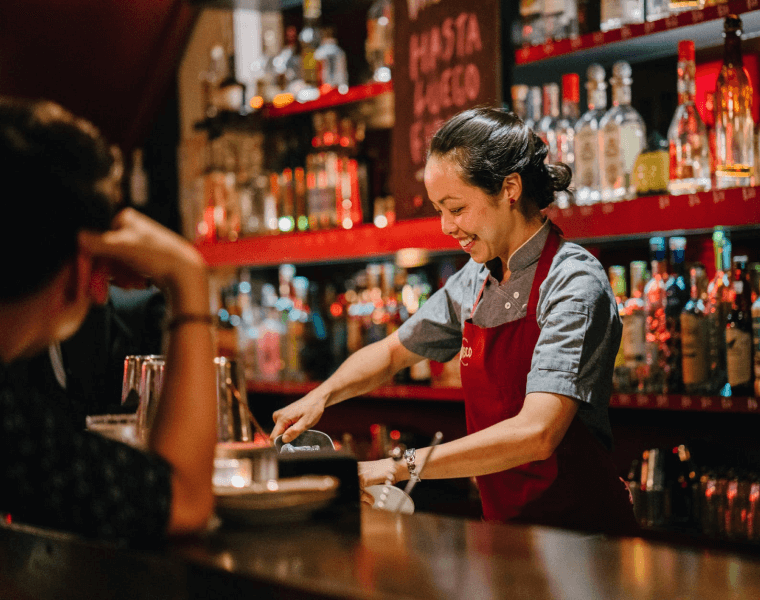 Your guide to 365 Business Central

A single, end-to-end solution for managing all of your business processes.
Thank you! Your submission has been received!
Download guide
Oops! Something went wrong while submitting the form. 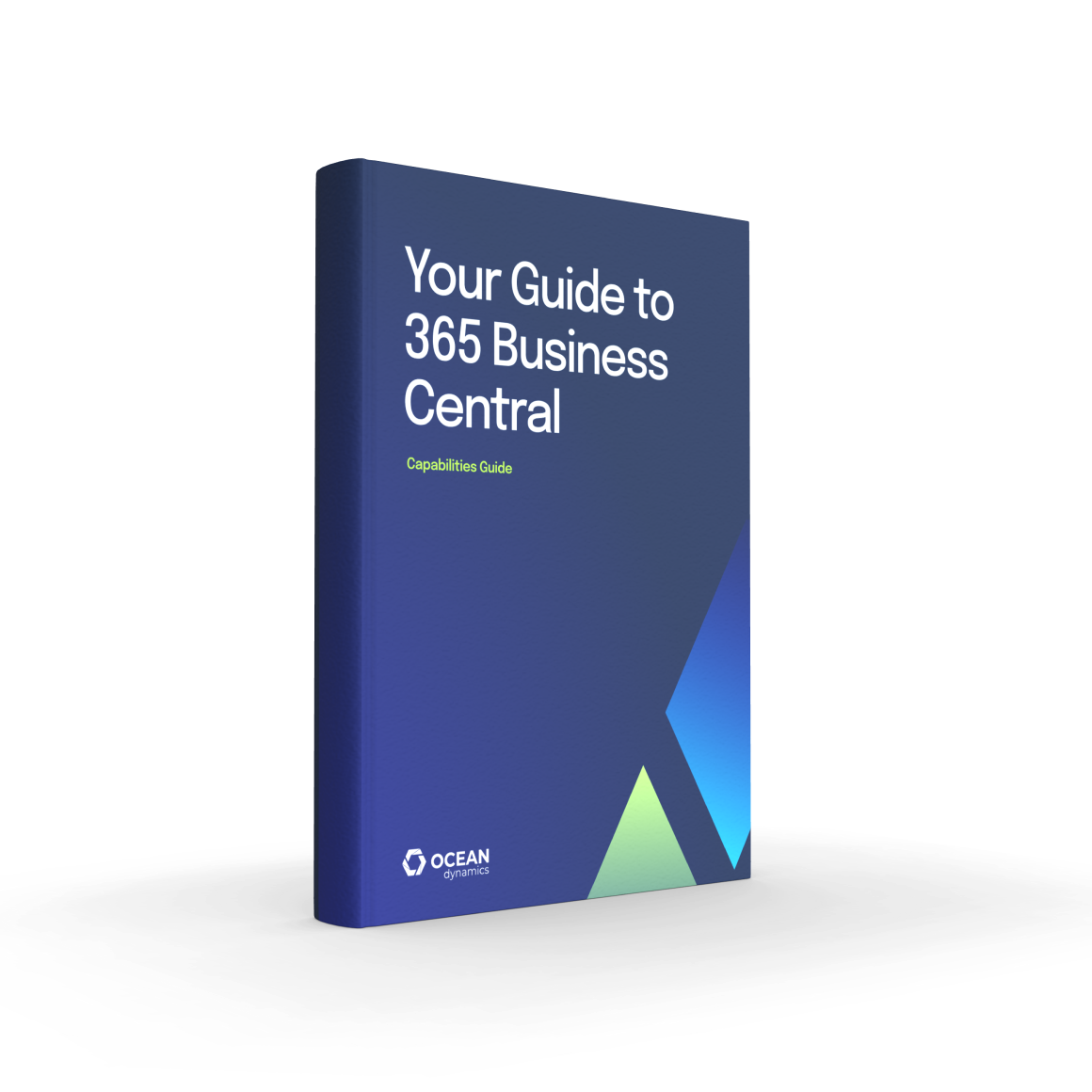 Answers to your questions

Many industry experts use the names interchangeably as they refer to the same platform, but the software has evolved significantly. PC Plus (the original) has been revamped a number of times over the years, evolving into Microsoft Navision then Dynamics Nav and finally Business Central, each rebrand bringing with it an evolution of features and functionality in a familiar user interface.

Where do I host my Business Central solution?

You can choose which implementation suits you best. Microsoft Dynamics 365 Business Central as a SaaS platform (Microsoft Azure) or it can also be deployed in the public cloud, private cloud, hybrid host or via a traditional on premise solution.

Can Ocean Dynamics manage and maintain my system?

Yes, Ocean Dynamics offers varying levels of ongoing software management and maintenance. Speak to us about what you need.

How much does business central cost?

Learn more about our offerings 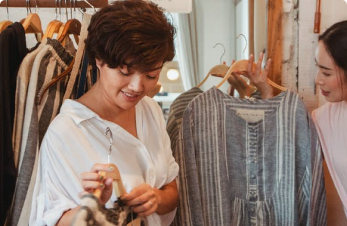 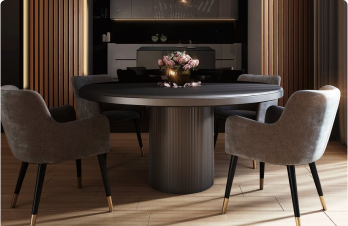 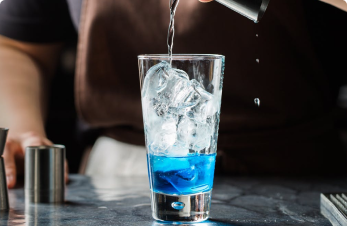